When I think about my childhood, I only remember a time when I was safe and loved. From the time I was born, I knew I was in a family that loved me and wanted the best for me.

Sadly, not all children have this kind of safety. Some kids grow up in shelters and adoption homes and never know what it’s like to have a real family.

Three brothers will know that for sure this Christmas because KC and Lena Currie of Sudbury, Massachusetts, took them in and raised them as their own. 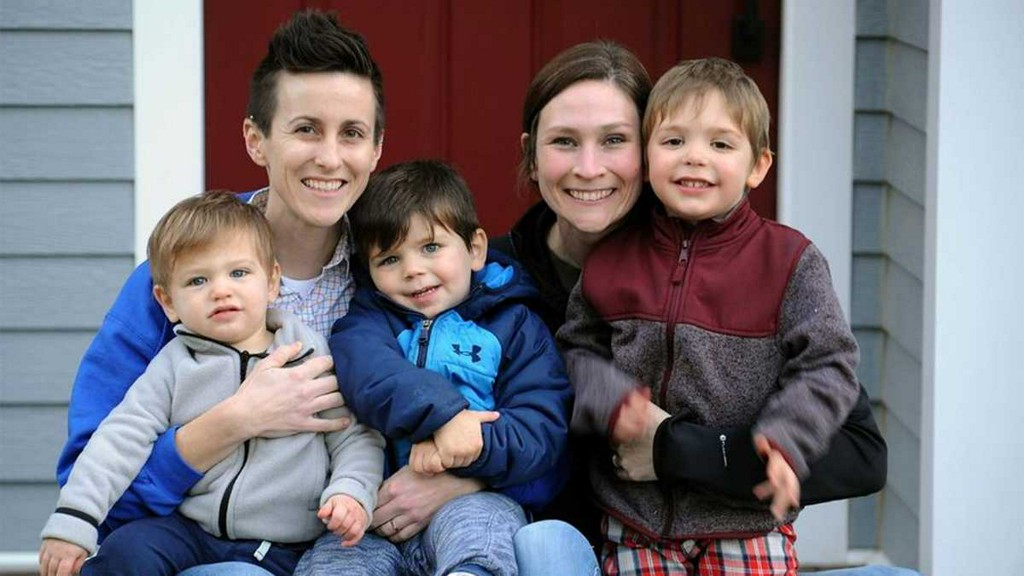 Joey, 3, Logan, 2, and Noah, 1, are biological brothers. On November 23, National Adoption Day, they all moved into their new forever home together.

When they legally adopted Joey a year ago, KC and Lena’s journey as adoptive parents began (who was two then). 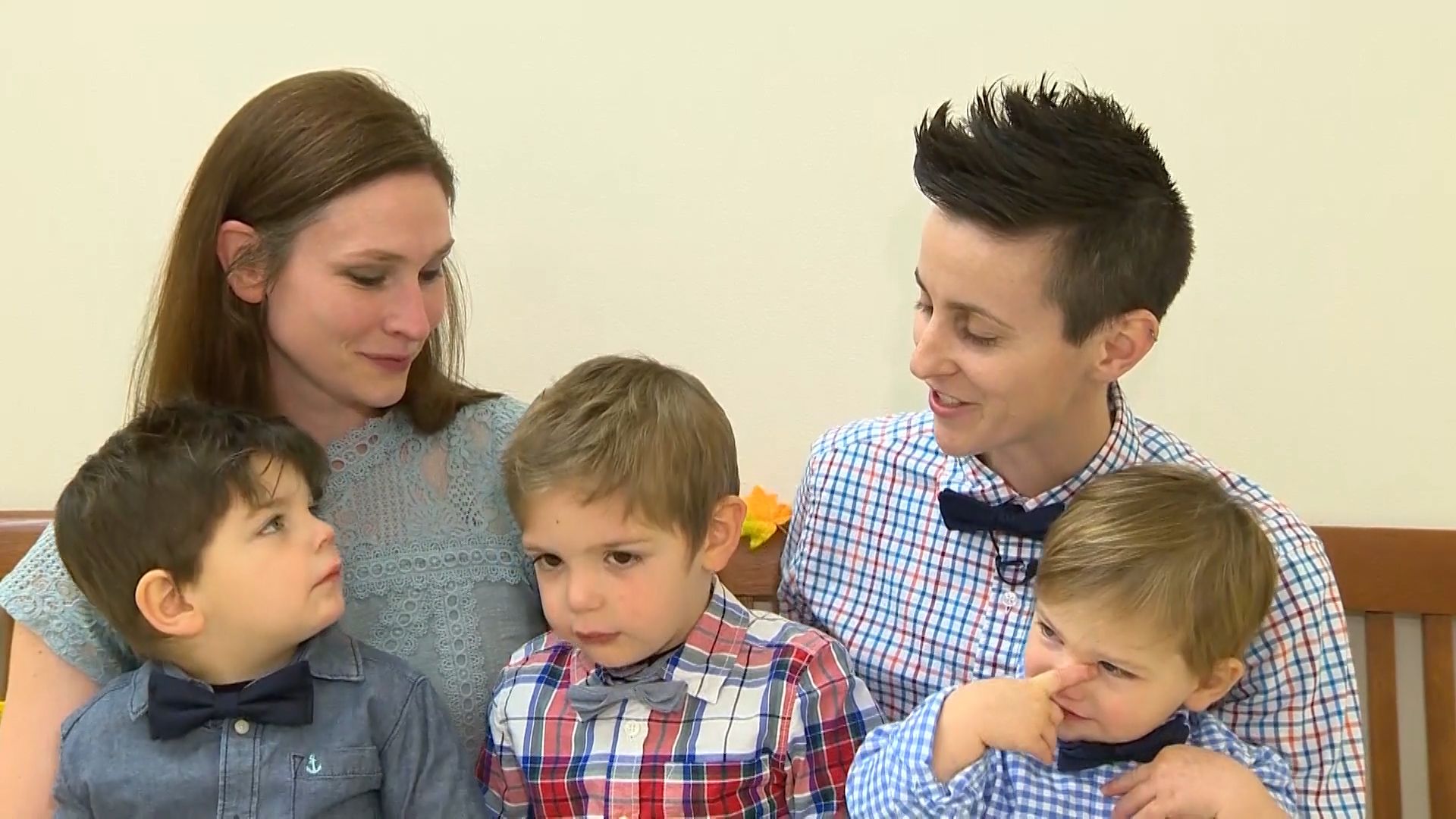 Lena explained, “We saw a picture of Joey, and Children’s Friend said it would be a good match.” “At the time, he was 18 months old.”

In the end, they took Joey in as their child in March. But that was only the start.

Soon, Children’s Friend called the Curries to tell them that Joey had a 6-week-old brother named Noah who also needed a home.

KC and Lena said yes right away, but then they found out that there was a third brother, Logan, whose adoption into another family had fallen through. The Curries thought that was a sign that someone was trying to tell them something.

One month after they let Noah move in, Logan came to live with them.

“That’s what we thought,” KC told GMA. “We were going to say yes in the end because we wanted to keep the brothers together. When they are older and have questions, they can lean on each other and go through that ride together.”

Being parents to three kids under the age of 4 hasn’t been easy, but KC and Lena have done a great job caring for these brothers.

Joey, Logan, and Noah will now grow up together, and being part of a loving family is a gift that can’t be put into words.

Lena said, “This is the first year and first holiday where everything is real and true.”

“Now we can start thinking about kindergarten, sports, and all those fun things,” said KC.