Mutual of Omaha’s Wild Kingdom was a great show introducing Americans to interesting animals. It was hosted by Marlin Perkins. Jim Fowler and Stan Brock, both naturalists, helped with the show.

From 1963 to 1971, many shows were filmed where the animals lived in the wild. In this episode, Marlin sits next to an eagle and says, “Eagles have fascinated people since the beginning of time.” This is one of the most beautiful faces I’ve ever seen in the wild kingdom. 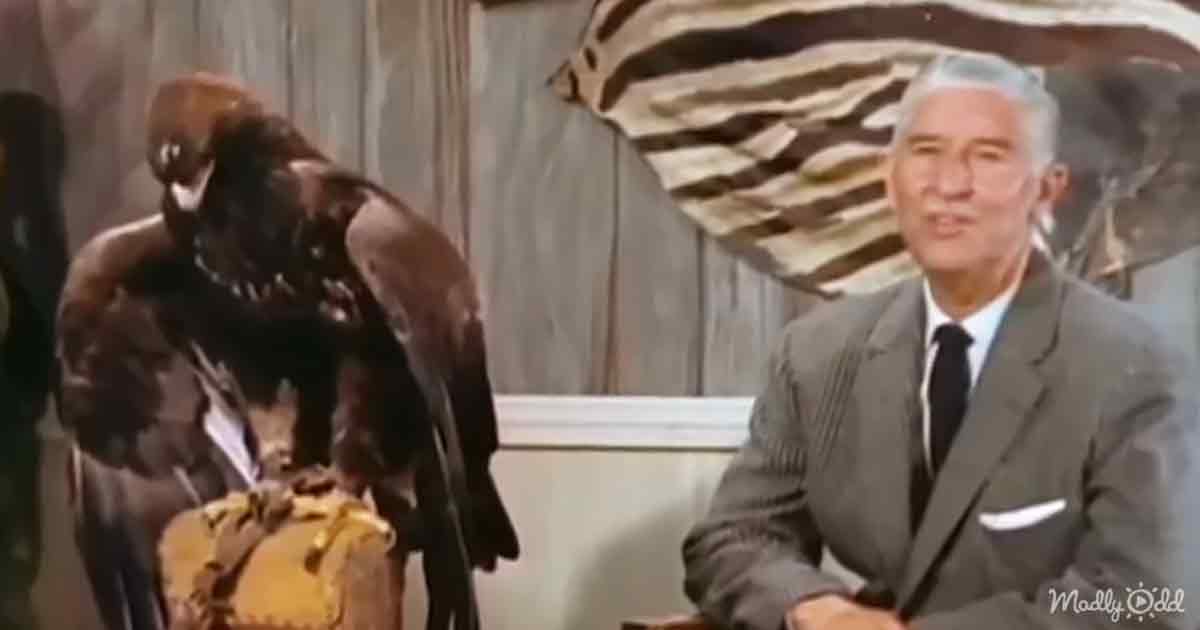 The Romans thought a golden eagle represented strength, skill, and bravery. He tells the people watching TV that an eagle’s claws are as strong as a big cat’s teeth and that its wings are made for flying. It lets them ride the air currents for hours while they look for food.

It is found all over the Northern hemisphere and is called the “Mountain Eagle.” Along the Snake River in southern Idaho, the show focuses on a family of eagles. It has the most golden eagles of any place in the world. 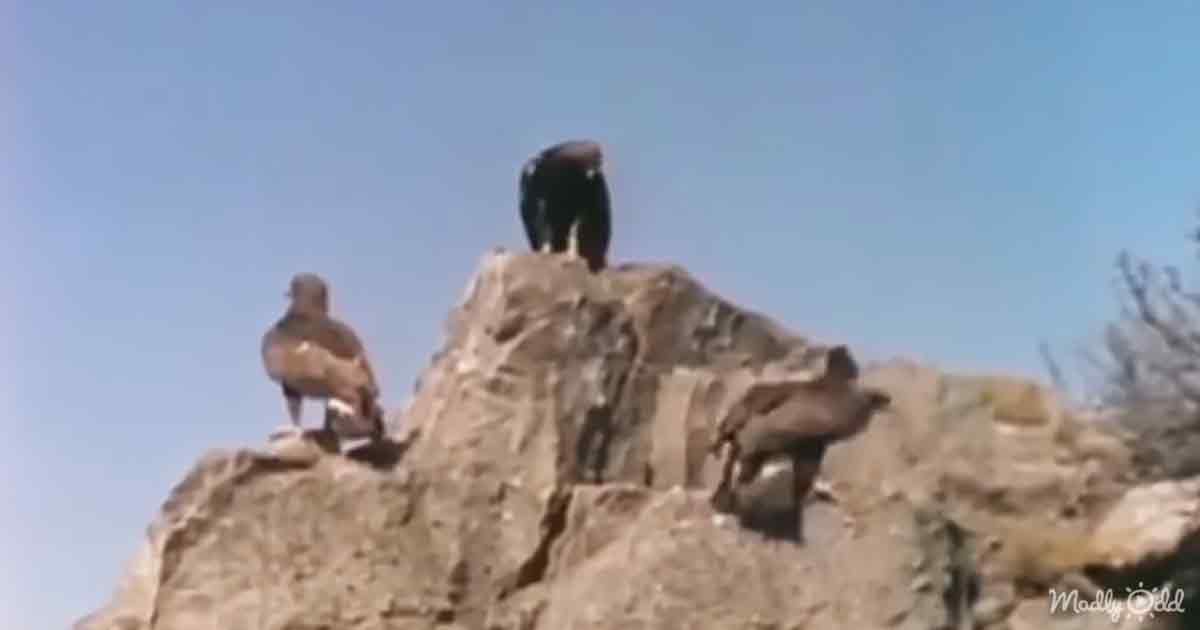 They called it “The Valley of Eagles,” and the big cliffs along the Snake River are great places for eagles to nest. Also, the wide valley of cliffs helps create updrafts that make it easier for the eagles to fly.

Most of the time, eagles hunt for food here. The show was about a family with three hatched eggs and a father and mother caring for them. They stayed and watched the eagles. They knew the baby eagles had arrived when they saw three tiny white puffs moving in the nest. 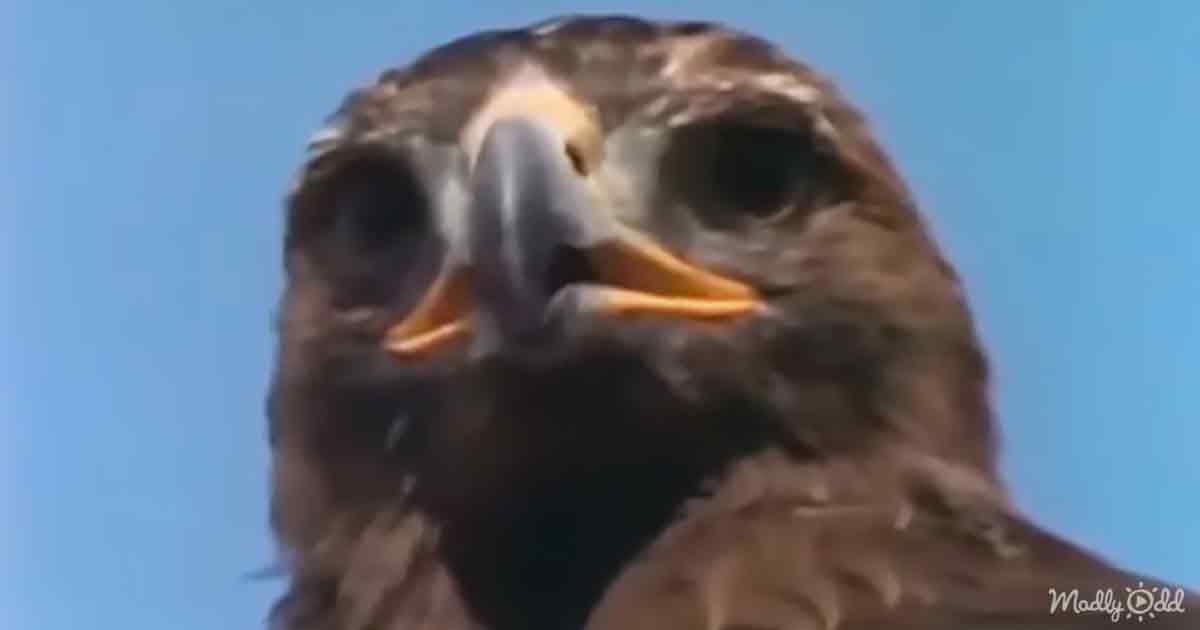 When the mother eagle saw a bull snake near the nest, she flew down and attacked the snake, killing it. She used her beak to twist the snake’s backbone. Thanks to Marlin and his team, viewers could see an eagle family in a way they don’t see very often.