Over the years, America has had its fair share of successful department stores. Most people will remember going to “Kmart” to buy things. In the 1980s and 1990s, the store was found in many strip malls. Can you think of anything you bought on “The Blue Light Special?” 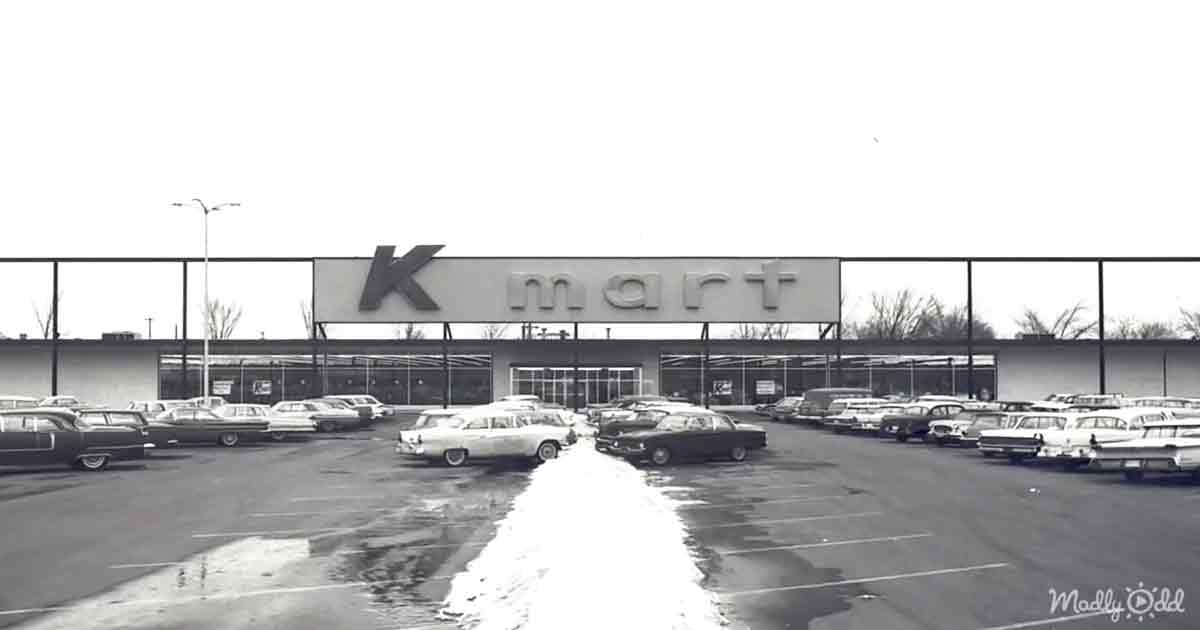 Only three Kmarts remain in the country, which is a shame. During Kmart’s best time, there were more than 2,000 stores all over the country. The store was shown on TV and in movies, making it a part of American pop culture.

Americans went to Kmart stores to buy clothes, supplies, and home goods endorsed by celebrities. In many ways, Kmart did the same things for the country that Walmart does now. It was the place to get almost anything at a good price. 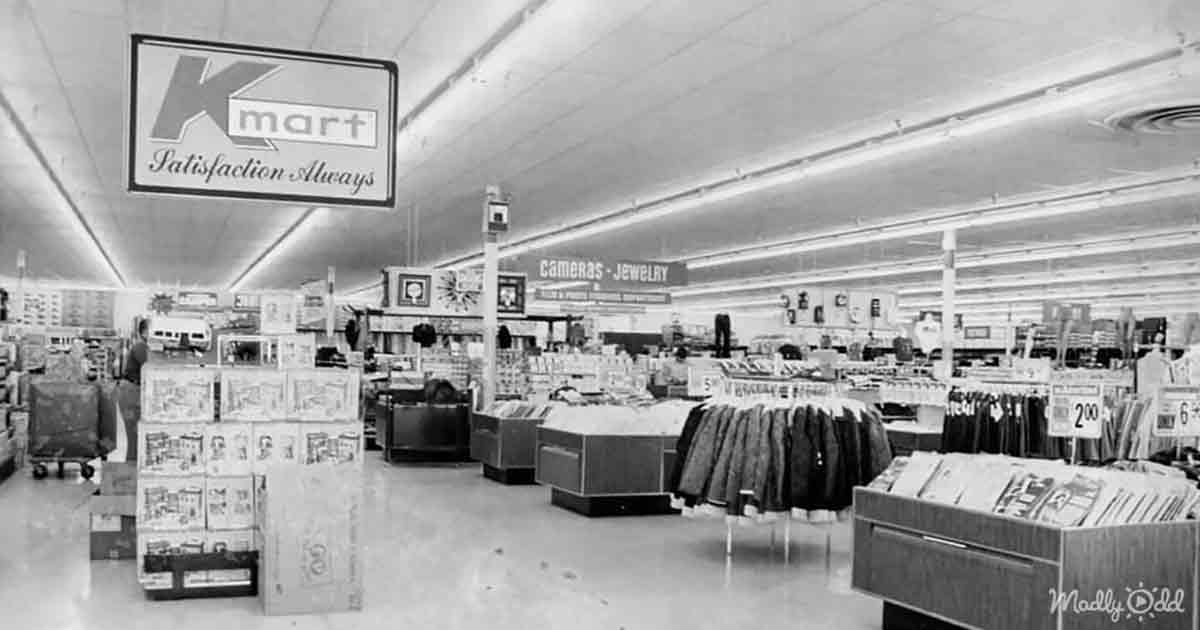 In 2002, Kmart became the biggest U.S. retailer, filing for Chapter 11 bankruptcy. Kmart is no longer in business because other stores like Target, Walmart, and even Amazon have taken their place.

In 1899, Kmart Corporation was founded as the S.S. Kresge Corporation, but in 1977, it changed its name to Kmart Corporation. The first one opened in Garden City, Michigan, in 1962. At its height in 1994, Kmart had 2,486 stores open around the world, including Super Kmarts. 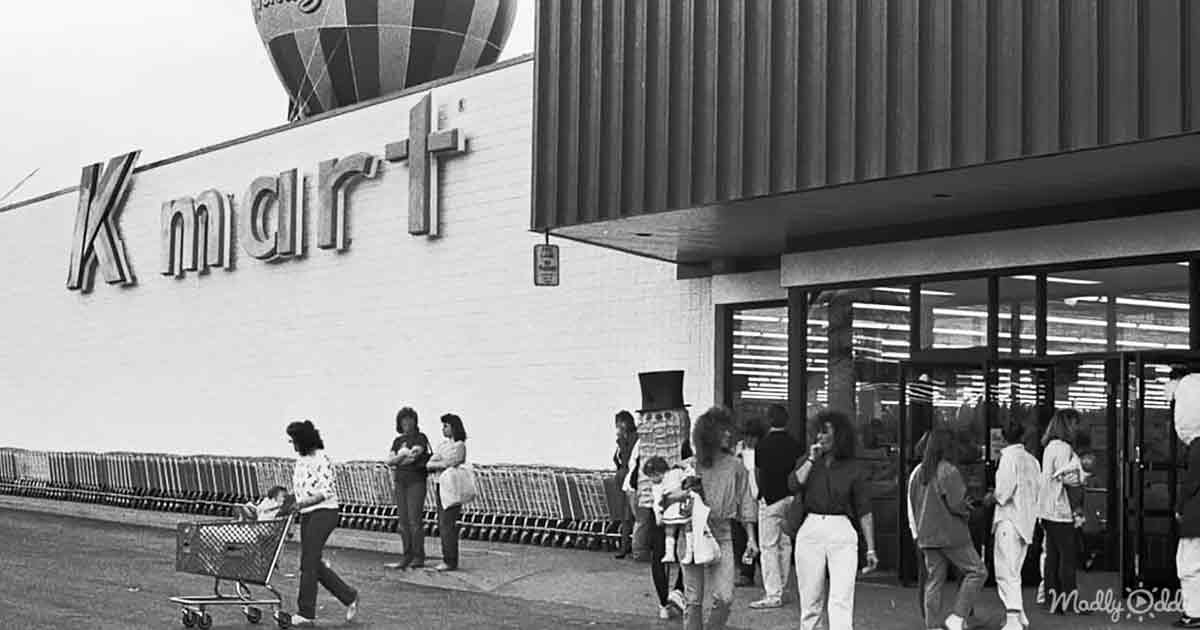 Along with Kmart, Blockbuster Video has only one location in Bend, Oregon. For years, America’s favourite place to go for fun was a chain of 9,000 video stores. People who want to remember the good old days of VHS and DVDs visit the one store that is still open.


Will the people of the United States feel the same way about the last three Kmart stores? Time will tell, but there is still hope that the big department store of the 1980s and 1990s can continue.