Nick Kleer is a South African wildlife photographer and conservationist. In his work, he has seen a lot of beautiful animals.

But it looks like he has made a special connection with a group of cute and funny meerkats.

Recently, this funny Photo collection has gone viral. Here is the whole thing: 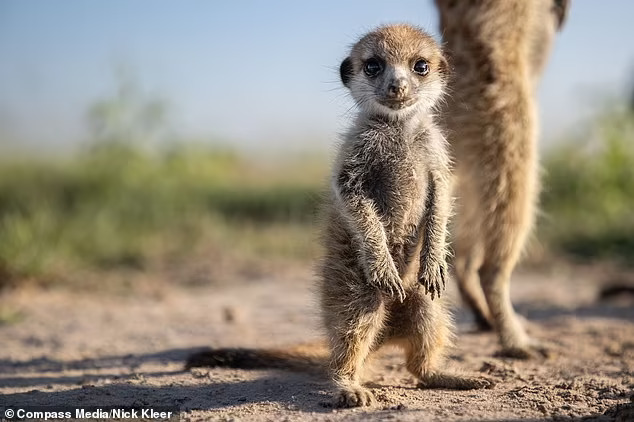 “If you want to take pictures of wild animals, you should try to blend in with your surroundings, so you don’t scare them away.” 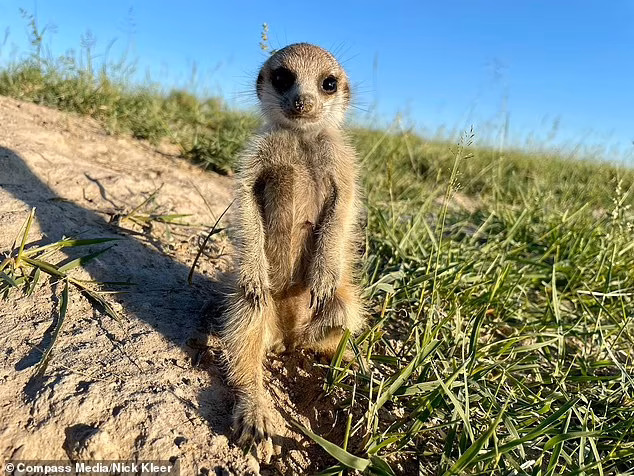 If blending in was the goal, there’s no doubt that Kreer did his job well.

The fluffy creatures eventually gather around the sneaky photographer in a big group. They act as if they don’t mind him and talk to him as if he were part of the natural world. 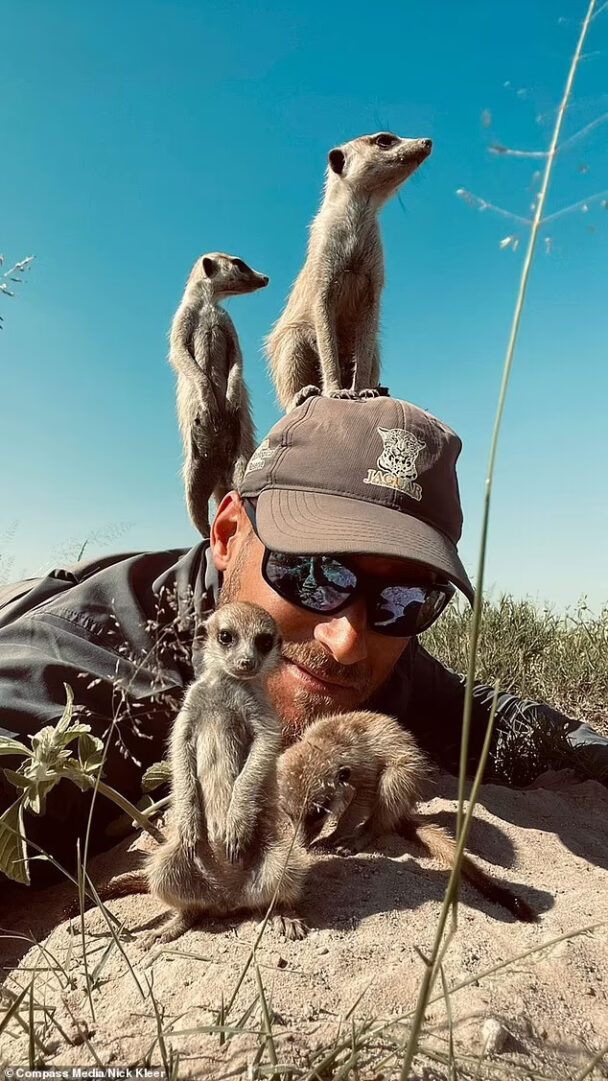 They didn’t seem to mind that a person was in their natural habitat. In fact, they used the person as a place to better understand what was happening around them. 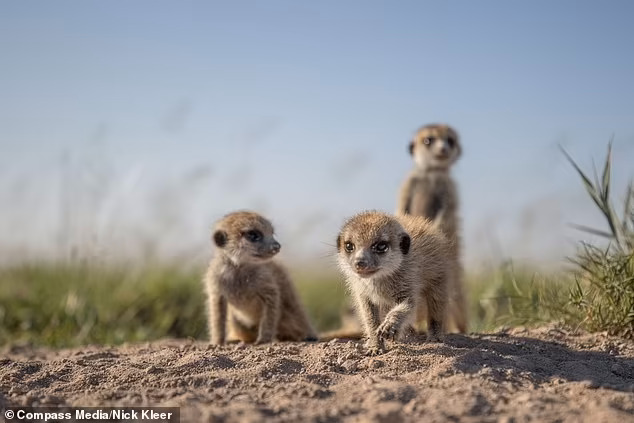 Kleer has met the meerkats that live in South Africa many times before.

The wildlife photographer has shared many pictures and videos with him and his furry meerkat friends, and it looks like they have become good friends over time. 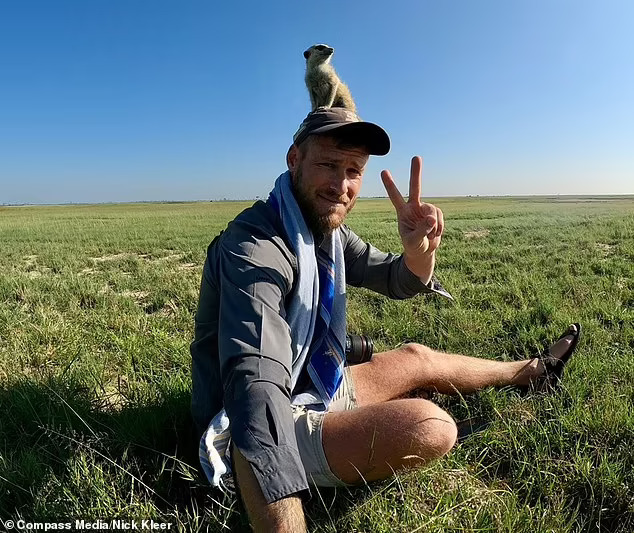 Kleer said in an Instagram post, “As you can see, I got pretty close to these amazing little creatures.”

“It was an unforgettable experience and an honour to get to know these kids a little better.” 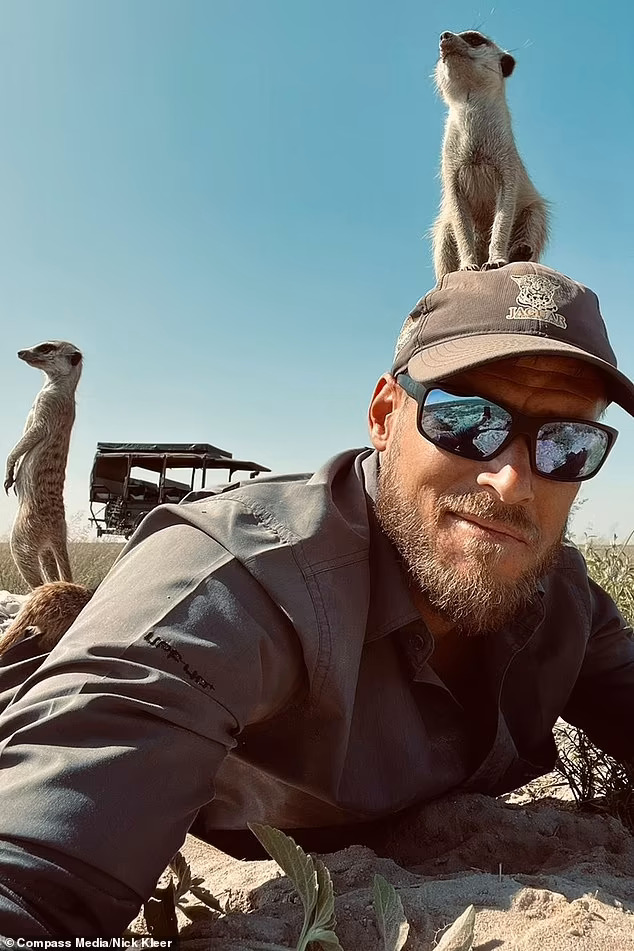 In another, he even said that they were “the cutest animals on the planet.” If he hasn’t already, he may have also convinced everyone on the internet. 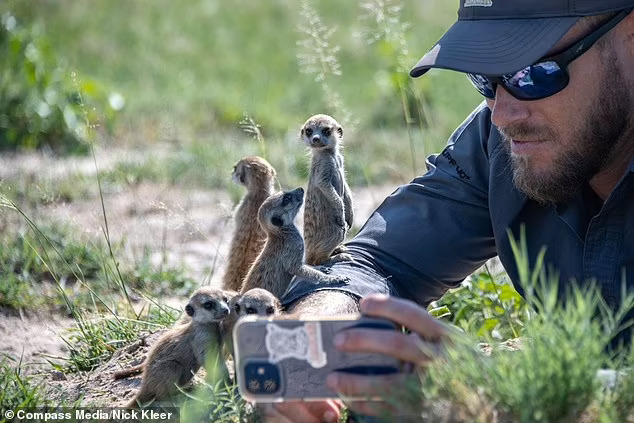 Visit his Instagram to see more of his great work. His videos of them playing, napping, exploring, and being cute is amazing.