In a head-on crash, a father is devastated to lose his twin daughters and wife.

If you are a parent, there is nothing more important than your family. If your child gets hurt, that’s the worst thing that can happen to you as a parent.

This father is going through his worst nightmare. He lost his children and his wife most tragically.

When David Dorsey heard about the accident that took away everything necessary to him, it turned his whole world upside down. David Dorsey said, “I don’t know what I’ll do.” “Those were my best friends. They were what kept me going and gave me a reason to live, so I’ll just have to find a way.”

Renee Dorsey, David’s wife, is 41 years old. On Wednesday, she took their twin daughters, who are 14 years old, on a trip to Rehoboth Beach in Delaware. The trip was something that the three of them did every year to mark the anniversary of Renee’s mother’s death.

David said, “Usually, they would spend the night at the hotel, but this time was different.” He said, “But Parker and June didn’t want to miss school on a Thursday, so they decided to go home. The accident happened at that time.” 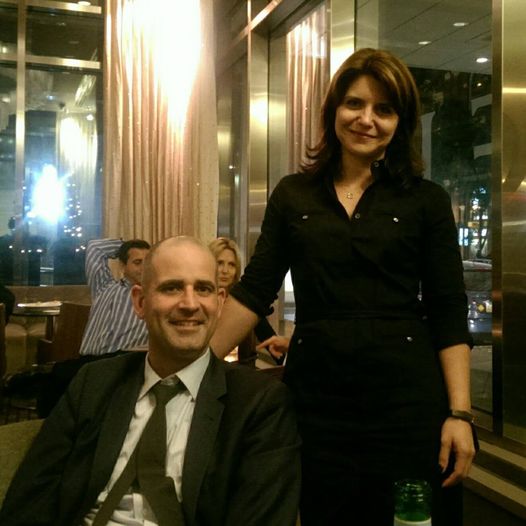 Around 11:30 p.m. on Thursday, November 30, Renee was driving her 2020 Toyota Tacoma north on I-495 on her way from Delaware. Her twin daughters, June and Parker, were also in the car.

At the same time, police say that a 48-year-old man from Maryland was driving south on I-495 in the left northbound lane near Route 13.

The news was terrible for David Dorsey. “I don’t know what life will be like in the future. “I’ve been a father and a husband my whole life,” the man with a broken heart said.

“Everyone she met liked her right away, and she made friends with everyone quickly,” he said.

He said that even though his daughters were twins, they had very different hobbies and personalities. He said that Parker was creative and good at music and that June was athletic and loved ice hockey.

David told his girls, “I couldn’t understand their relationship.” “They spoke a language of their own.” 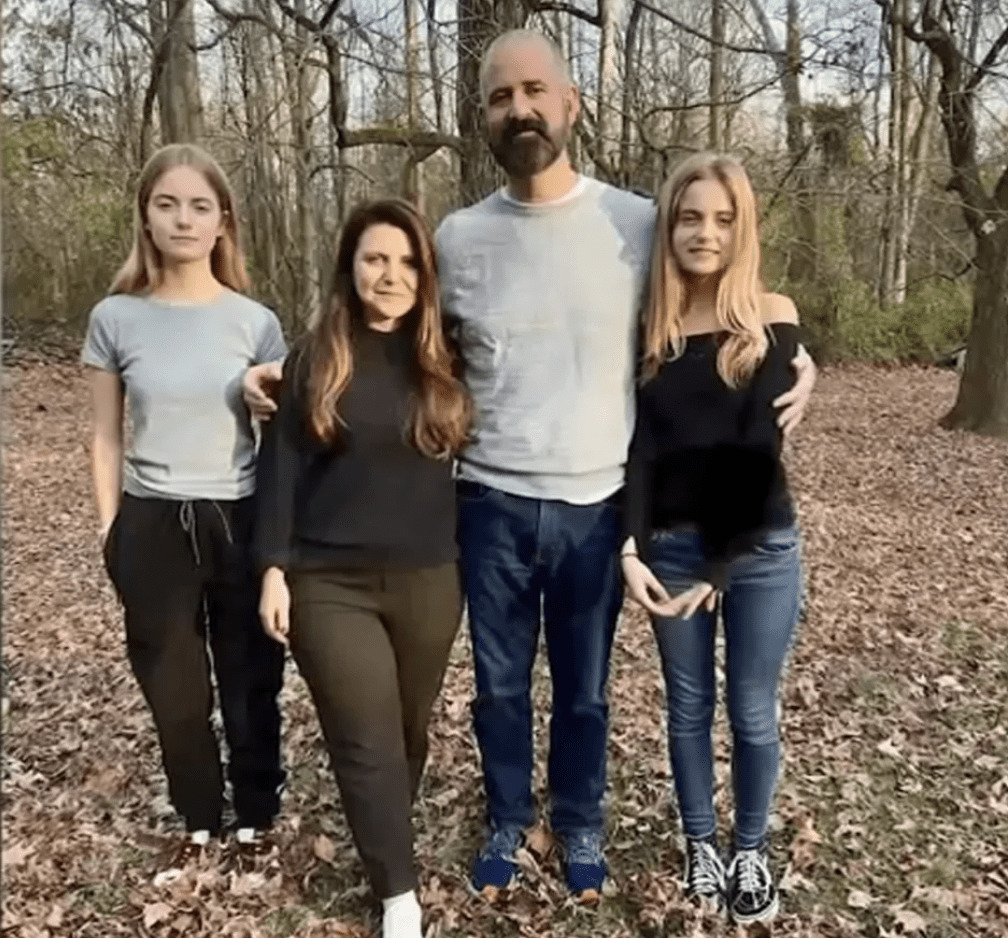 As David mourns this huge loss, people’s memories of his dead family bring him comfort. “It just makes me happy to know that my daughters have touched so many lives, and I know Renee has, too,” he said.

Monday night, before their game against the Colorado Avalanche, the Philadelphia Flyers paid a touching tribute to his late wife and daughters.

This is really such a heartbreaking story. Our condolences go out to David Dorsey as he tries to deal with this terrible loss.

Please tell people about this story so that they can honour the Dorsey women whose lives were cut tragically short.